Customers have been thrown into a loop after the ‘proper method’ to pronounce ‘IKEA’ was disclosed. The surprise discovery was published on Twitter, advising users that the typical Australian and American pronunciation of ‘eye-key-uh’ is wrong. ‘So IKEA is pronounced like (EE-key-uh) not (EYE-key-uh) and no one was going to inform me?’ tweeted YouTuber ‘Mac Does It’ from Los Angeles on Monday. 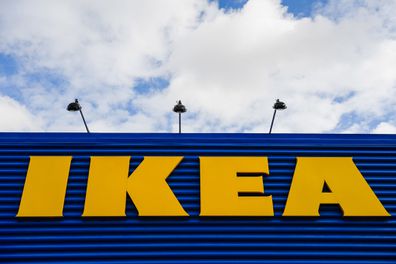 The ‘IKEA’ pronunciation issue began in 2019, when the business released a sleep podcast including Swedish narrators who used the ‘proper’ pronunciation. An IKEA official confirmed the appropriate way to pronounce the word after receiving several questions about it from listeners. “The acronym IKEA is formed by combining the names of IKEA founder Ingvar Kamprad, his family farm Elmtaryd, and his home hamlet of Agunnaryd, Sweden,” they said to The West Australian. “When Ingvar started IKEA in 1943, he pronounced it ‘Eee-KEH-Yah’ with a distinctive Swedish accent.”

However, the spokesman stated that saying ‘eye-key-uh’ is “totally fine” in Australia. “Today, the IKEA brand is present in over 49 markets,” they stated. “It’s only natural that ‘IKEA’ and the Swedish names of its items are spoken with a regional accent.”

“IKEA” is an abbreviation for the founder’s name, Ingvar Kamprad; the name of his family farm, Elmtaryd; and the location of that property, Agunnaryd, in the Swedish province of Smland. IKEA was created in 1943 by Ingvar Kamprad, who pronounced it “Eee-KEH-Yah” with a typical Swedish accent, according to a spokeswoman for Quartz.

A life-size model of young Kamprad’s first backyard office was on display at the IKEA catalogue launch in New York City on July 3rd, hinting to the name of his company. A enormous marquee displayed the company’s emblem, designed by Kamprad himself, on the side of a windowless hut. The letter E has a strong accent. 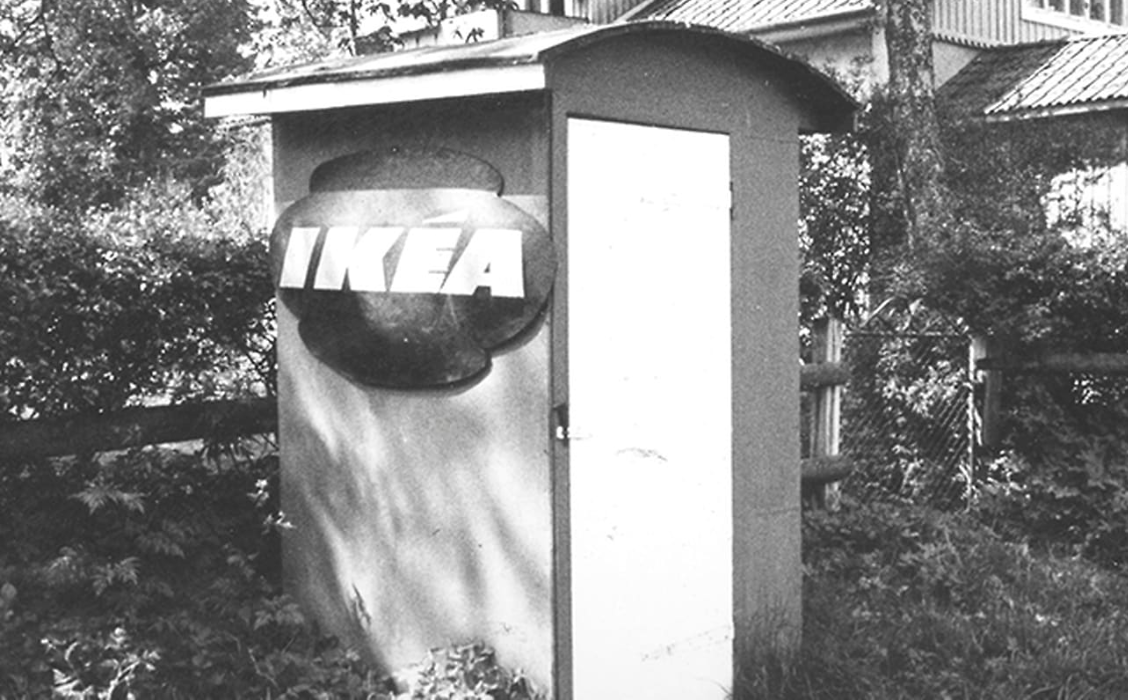 IKEA’s Lax Attitude Toward the Pronunciation of its Name

Retraining our tongues will take some time, but the more global-minded Swedish corporation isn’t in a hurry to remedy the long-standing problem. According to a spokeswoman, “it’s only natural that people speak ‘IKEA’ and the Swedish names of its items with a local accent.” “It’s perfectly fine!” Even Kamprad, who died in January, seemed unconcerned by IKEA’s many pronunciations around the world. The accent on the “e” mysteriously vanished from the logo about the time IKEA began expanding globally in the late 1960s.